Master of the Seemingly Obvious 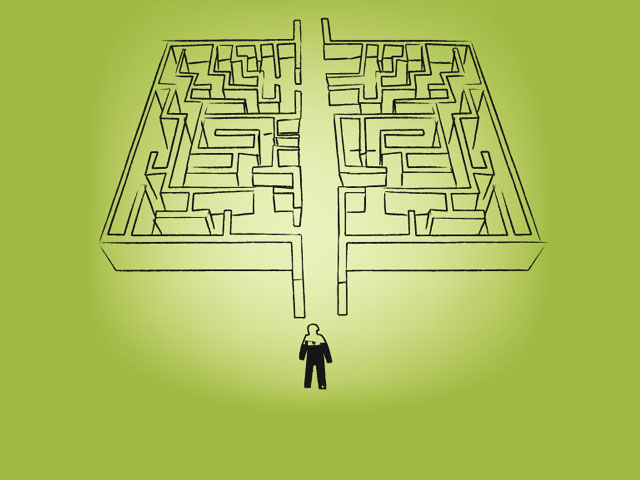 The best pointers I've ever received are the ones I already (kind of) knew.

Here's a tip that highlights the most important trait to have when behind the increasingly blurry monitors, aside from your ears: common sense. Sometimes though, common sense isn't quite as obvious.

For example, I had a client who had a music track on their spot, but something just wasn't right. It sounded too 'polished'. What they really meant was they wanted it to sound 'live'. The picture called for something along the lines of perhaps a barely attended, intimate club. We messed with the usual culprits: reverb, delays, different frequency curves, etc., when the most sensible thing was right around us. The room we were in. Why not just record that? So, with our stunningly epiphanic common sense intact, we set up a stereo pair in the back of the room, cranked the music through the mains, and recorded it. With minimal usage of plugins (to compensate for the semi-dead space), we had music recorded in a room, not MIDI samples direct in the box... the way music was meant to be heard.