How To Deal With A Terrible Producer 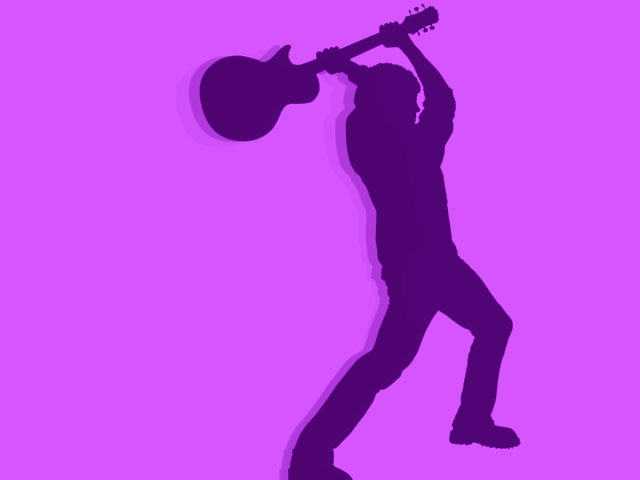 Not every session is a bed of roses. There are a lot of stupid people out there and sometimes they end up in charge. Here’s some advice on how to save the session.

You’ve heard the stories a million times: boy meets producer, producer invites boy to play on session, boy shows up for session, producer turns into banshee hell dog, flying around the room screaming obscenities at a roomful of innocent musicians who are just trying to figure out what producers means by, “make it sound more orange!”

The fact is, not every session is going to be perfect. Musicians are people and people have personalities - some more or less pleasant than others. But that doesn’t mean you have to pack up your ax and storm out. Especially if there was going to be a big check at the end.

A couple of things to keep in mind while in the heat of battle:

Being the one to pay the bills doesn’t give a producer license to treat people like crap. But there are a million different management styles and, as long as a certain line isn’t crossed, it’s the boss’s prerogative to run the show anyway he/she sees fit. While you’re sitting there biting your tongue anyway, try to see it through his eyes. Empathize with the stress he might be feeling to produce a great product, get it out on time and manage a room full of egos. It’s never easy to be the bad guy and even harder to be up against a tight deadline. A little sympathy might soften the mood and grease the wheels.

When a stressed out producer starts to make enemies in the room, sides are taken and bad feelings can be amplified by a shared sense of frustration. Instead of commiserating with the other people on the session, trying playing the role of the ambassador instead. Be the one who helps all parties see the other side’s point and you put yourself in a position of power. Do a good enough job and you might find yourself promoted from Second Trombone to Musical Director, an opportunity you can leverage for all sorts of things including hiring yourself and your friends back for the next session.

Oh, and whatever you do, don’t shoot nobody.