Getting Gigs: One Thing Leads To Another 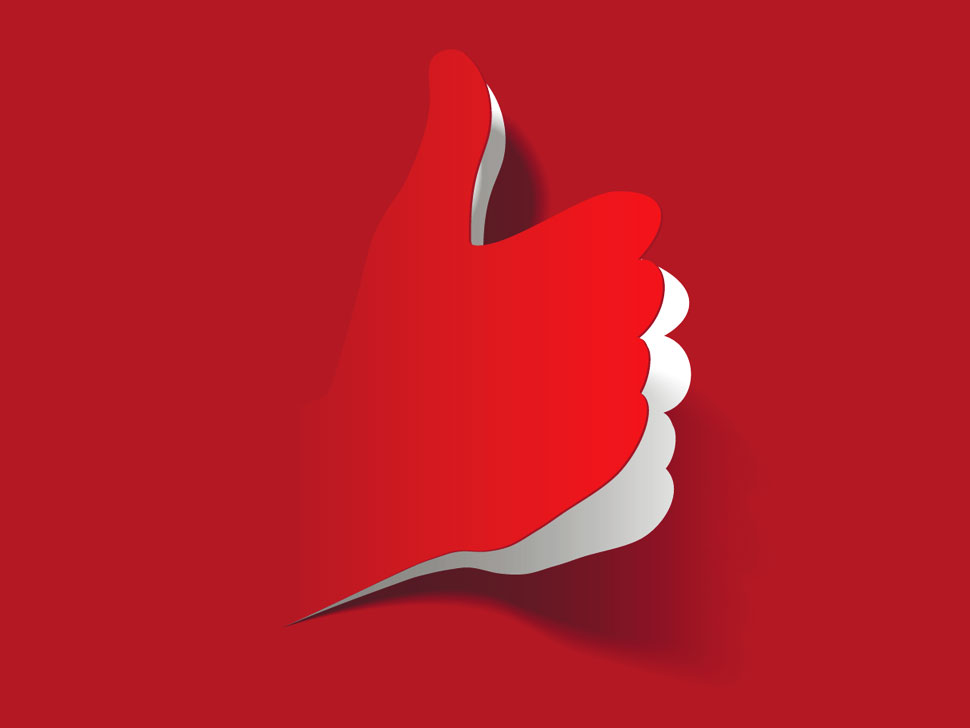 Getting that first opportunity is the hardest. After that your job is to make sure each chance turns into another.

Perhaps one day I'll write one of those disposable business books. Something along the lines of Everything I Need To Know I Learned In Music School. Because, though Wharton it most certainly was not, I've come to realize that I'm still using the map they drew for me all those years ago to navigate everyday trials and tribulations.

If I dig deep enough, I can come up with scads of sage truisms. Bits of life lessons that should either be in one of those who-moved-my-cheese tomes I always buy at the airport and later regret, or embroidered on a pillow like an inspirational one-liner (Storms make Oaks take root, etc).

The one that occurs to me today, though, encapsulates the idea that, when done right, each opportunity begets another.

During my time at music school, as I was learning how to be an adult, I developed a hunger for more and more gigs. I believed that if I could find myself in a constant state of playing my instrument, I'd become successful that much faster. The brilliance of that notion is debatable, but the point is that I began to look at the process of getting gigs as its own art form.

Having made peace with my desire to be the world's most working-est bass player, I set about the task of booking myself solid. And it finally occurred to me one day that if the person who hired me on Tuesday came away thrilled with that experience, they would hire me the following Tuesday as well. And if that worked out, they'd tell others about me, resulting in a phone call something along the lines of "John gave me your number and said you wouldn't make me look like a moron if I hired you." Or words to that effect.

We can extrapolate from this, then, the hypothesis that first-gig + doing-a-fucking-great-job = second gig. Simple enough, no? But what is the key to doing a great job?

It's always the simple things isn't it? And what could be simpler than ending up where you said you'd be in the first place? But it's not quite that simple actually. Because, as is the case with most things in life, it's not what you say, it's how you say it.

Look at it from your prospective employer's eyes: She's got a lot on her mind. She's personally invested in the outcome of her band's well being. She's got a million things to worry about, not the least of which is, "will the new guy work out or make me look like an idiot for taking a chance?"

Now, consider for a moment that the first impression is the most important. Consider that it will be the bellwether by which all of your other interactions are measured. Start out badly and you become a self-fulfilling prophecy of doom. Start out well and those around you expect more of the same, thus making it easier to swim upstream.

So, devise your first impression carefully. Leave nothing to chance. Why would you? Chance has nothing invested in you. Chance would rather stand by and snicker as you botch the operation. Take things into your own hands. Plan ahead, show up a bit early, and take the initiative to integrate with the rest of the team. Stuff your ego in a deep, dark place and enter the situation willing to learn, willing to adjust, willing to please. Show everyone that, though you have experience and you know your job, you also recognize that you're the new kid on the block and it's your job to assimilate, not their job to change long held traditions for you.

When it comes to your audition or the first gig, you have one chance and one chance only to make the most of the situation. Find out everything you can about the music and the players. Know the material inside and out. Be familiar with every style you'll be asked to play.

Understand that people want to feel comfortable and that people fear change. Adjust accordingly so your presence is soothing and helpful instead of hectic and difficult. You'll find the response to that stimulus amazingly pleasant. If done right, new boss or circumspect bandmates will realize that they are, in fact, not about to have a bad gig. Once they come to that realization, the air clears, minds open and you're given the opportunity to prove yourself.

The first impression is what sets up the rest of the experience. The last impression is what wins you a second chance. So manage that carefully too. Get some face time with all involved. Show that you're appreciative of the opportunity and that, no matter how well things went you're willing to make them even better next time. Ask questions and engage.

Once you're home again, plan your next attack. People get busy and the phone doesn't ring unless you make it ring. So follow up, being careful not to be too pushy, but just present enough to remind your target of his positive experience with you. Keep a record of the proceedings that you can look back on to remind you next time of the things that worked and the things that didn't. If appropriate, ask for recommendations for other similar opportunities.