Garbage Gets It Together 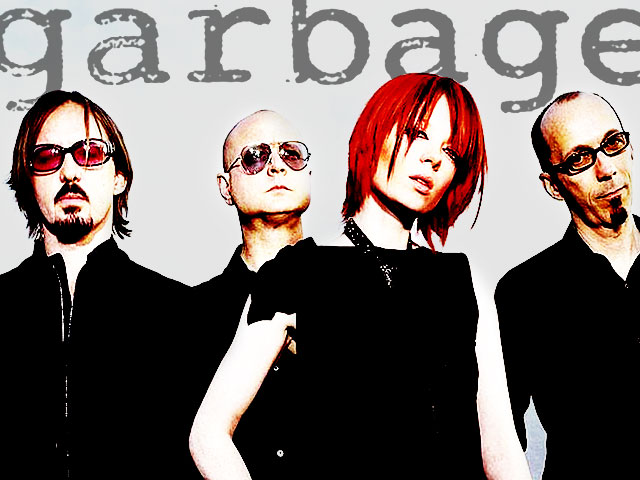 Garbage wakes up from their 7 year nap, makes a record and goes on tour. And in a stunning turn of events, Duke Erikson gives the driest, most boring interview in the history of the music biz.

Everyone loves Garbage. Since they put out their first record way back in 1995, it’s been non-stop for the band. Right until they stopped to take seven years off and do... something.

They say our physiology completely changes every seven years which is why some people lose their hair, some develop allergies and some finally get around to making another record and playing some shows. Garbage falls into the latter category.

Fast forward to 2013 and Garbage releases their newest effort, Not Your Kind Of People, and launches a tour starting at NYC’s famous Terminal 5. To hear Erikson say it, they were worried that no one would care, much less show up. Turns out, their fears were unfounded and the shows sold quite well.

At the end of the North American leg of their tour, bass player Eric Avery (originally of Jane’s Addiction) will leave Garbage and get on stage with Nine Inch Nails, possibly preferring to have a gig more than once a decade. Some people are just like that.