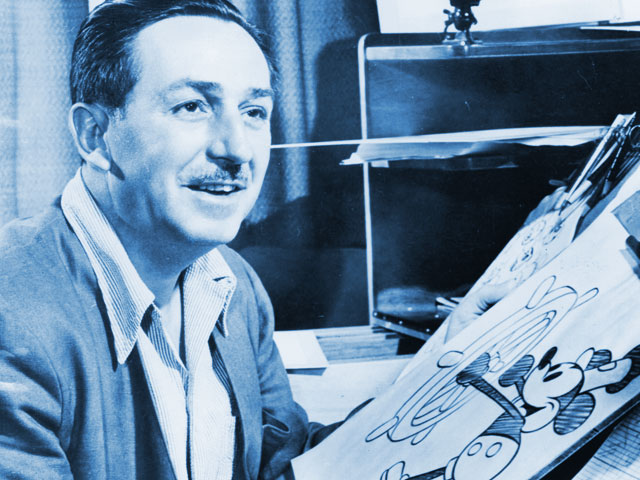 Creativity lives in the margins between sane and crazy. The great creative minds of every generation have the courage to see their vision through, even when no one else understands.

I was reading a piece in PRINT Magazine about Walt Disney’s dream for the groundbreaking animation classic Fantasia (1940). Walt really wanted it to be an ever-evolving showcase of the state-of-the-art in filmmaking.

Walt Disney had a dream to keep making new versions of the film. And while that dream came true (sorta) with the millennial release of Fantasia 2000, which added some new segments marrying computer generated imagery with hand-drawn animation, I’m not sure it’s exactly what Walt had in mind. Ultimately, he wanted it to always foreshadow what was to come, to be ahead of it’s time. But that’s the thing. Walt didn’t care how crazy the idea seemed at the time. All he knew was that he had to try and do it.

Now Fantasia, groundbreaking as it was, was not well-received initially. It was only Disney’s third feature and incredibly expensive to produce and show to an audience. An audience that was more used to those charming Silly Symphonies animated shorts, than a feature length audio visual feast of operatic proportions. It was the first feature to be shown in stereophonic sound and required theaters be specially outfitted with the right equipment to play the lush orchestral soundtrack the way it was intended. An undertaking that required Disney to lease theaters and install the necessary sound equipment.

I’m sure people thought he was nuts. It didn’t make sense to anyone but a visionary like Walt. Today it’s widely acknowledged as a landmark achievement in animation and cinema. Back then, it was a wild idea – a passion project.

“It’s kind of fun to do the impossible.”
–Walt Disney 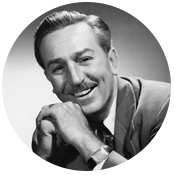 I think it’s always important to hold onto those wild ideas and feel free to explore beyond what is known to be possible. Embrace a bit of the craziness now and again. Very often it’s those seemingly silly side projects that bear the most amazing fruit. And you’ll always have someone telling you it can’t be done right up until the time that you’ve done it. America was built on dreamers asking the question, “Wouldn’t it be great if…”

The fun part is finishing that sentence.