Yes, You Do Need The Blade Runner Soundtrack On Vinyl 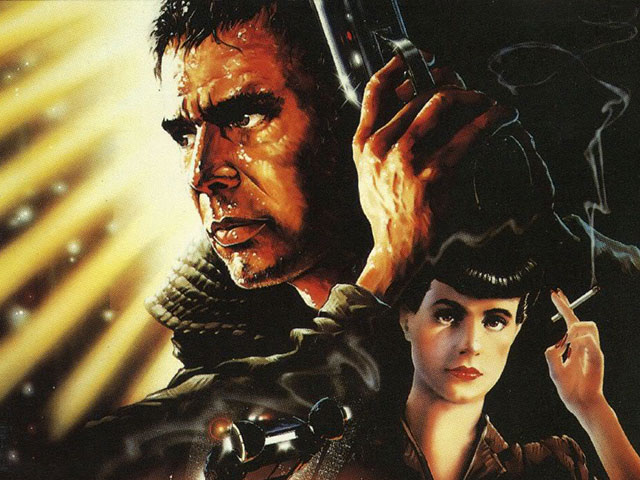 This is going to be a soft-sell. Either you want something like this or you don’t. Nobody sorta, kinda, maybe wants a translucent, red LP of moody instrumental music written for Harrison Ford’s image while not playing Han Solo.

But for those of you who do want it, want no longer. Amazon has what you need and April 16 is the day you’re gonna get it.

Let’s be clear: for those who love 80’s sci-fi, it doesn’t get any better than Ridley Scott’s imagining of a futuristic dystopia overrun by sexy cyborgs. The only thing better is the ultimate soundtrack by none other than Greek synth wunderkind Vangelis.

SPIN writer Andy Battaglia puts it best, “The ambient electronic textures and brooding tone — downcast, contemplative, melancholic — proved salient among techno's originators in Detroit, a city with its own Blade Runner-like aspects after 'white flight' and the dissolution of the auto industry in the '70s and '80s."

That, and it’s on 180-gram translucent red vinyl. Come on, that’s just cool.