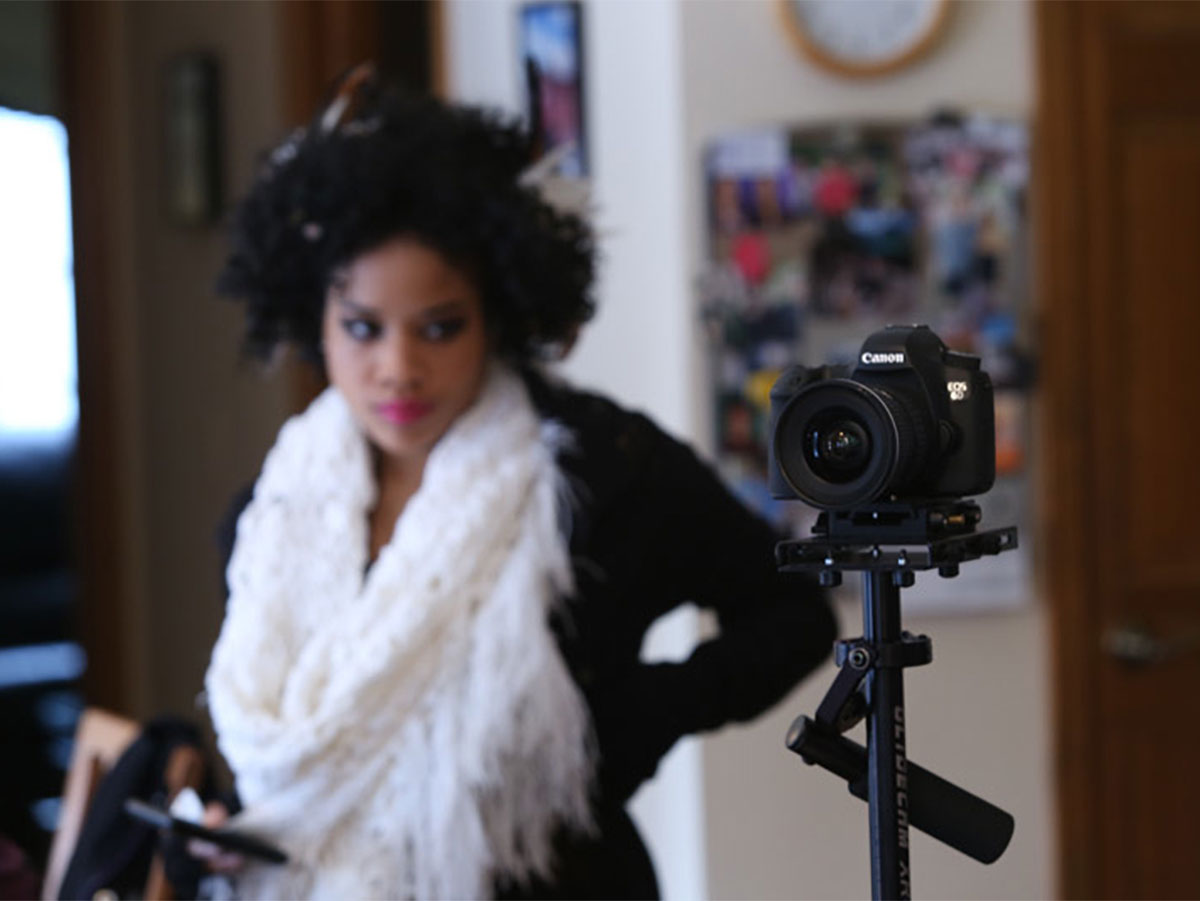 Making a professional-looking video without a professional budget is not that hard, as long as you follow a few simple rules and keep your eye on the big picture.

Many bands and musicians want to make good music videos with a narrative but aren’t sure how to do it. Here are seven tips to help you out. Most can be done on a limited budget. I’ve used YouTube videos as examples, since that’s by far the most popular video website, with an average of over one million unique monthly visitors.

Before making a music video, decide what you hope to accomplish with it. For instance, do you want your fans to share the video with their friends and/or have it go viral to get a larger fan base? To better define your brand and its unique qualities? Do you want your fans to make a more personal connection with your band members, or have more credibility for your band for promotional purposes (i.e. for gigs, in festivals or competitions)? Maybe all of the above? Once you set your goals, be sure the steps you take afterwards are in line with them.

The storyline you choose should be unique and enhance the experience of the song for the viewer. One good example of this is Rick Parnell’s “Next Time Around”. It alternates between Parnell performing the song, scenes of a waitress and her customers in a fictional diner, and the customers playing guitar and lip-syncing the song. Each person has his or her own story of regret, anger, and isolation, beautifully expressed by the video and the song’s lyrics. Similarly, in our music video for the song, “Avalanche,” we wanted the video’s storyline to resonate with the song lyrics. Crystal Corinne, who stars in the video, and the Ben Mahoney Productions team that filmed it both tell the story of a woman’s journey from hopelessness to empowerment, and I hope that each enhances the other.

3 Good lighting is a must.

It’s essential to have good lighting in a video. It’s even more important now that people increasingly watch YouTube videos on their smartphones. If you have a low budget, search for a friend of a friend who is an amateur videographer, find a upperclassman film student from a local college who has filmed some videos, or ask the head of the audio visual department at a high school or college to work with you: They usually charge lower rates than a videography company. I’ve used one top notch videographer who filmed a music video with good lighting (and editing) for $500. If you don’t have much money to spare, I’d recommend having a fundraiser through a platform like GoFundMe, Kickstarter, or Indiegogo. Trust me, it’s worth it.

Whether you’re using one cameraman or an entire crew, it’s important to insist on seeing examples of work they’ve done. Many of a videographer’s best videos aren’t on YouTube but are on Vimeo or are private, and he or she can give you links to them. Make sure the videos they show you are actually filmed, directed, and edited by the person or crew that will be filming your video.

5 Use novelty and surprise.

As YouTube viewers become increasingly sophisticated, it’s important to include elements in your music video that will hold their interest. That’s where novelty and surprise come in. One of my favorite music videos, “Tangerine,” was made by Mella and features playful tangerines, clay animals, and Mella herself. For me, it tells a story about Mella’s personality, sense of humor, and love for cute shoes. Mella said she filmed “Tangerine” herself in three days using stop motion animation. In our music video for “Avalanche” we used novelty and surprise in various ways: For example, Jack McClain, the director, edited the video with frequent scene shifts in time to the music, there are tracking shots like the one at 1:57 that sweep around Crystal, and at 2:47, she wears a bright coral dress symbolizing her transformation to a more confident woman.

6 Have at least one lip-synced video.

Just as listeners have become more discerning about the visual part of a music video, they want the audio to be good, too. If you watch narrative music videos by popular artists, almost all of them lip sync to a high quality audio production. Interestingly, in several videos which I’m sure cost big bucks to make, the lip syncing is off. Make sure this doesn’t happen in your video!

When you post a YouTube video, the YouTube video manager asks you to choose tags to help people find your video. Among the tags you should include are ones that have the title that you give it on YouTube, your band name, your channel name, and your music genre. Remember that many of your tags should be more than one word. Over the past few years, I’ve had to experiment a lot to find out which additional tags make my videos easiest to locate. There's an excellent YouTube tutorial worth watching called How to Tag YouTube Videos the Best Way. Just as with all the other tips, trying out different things and finding out which one works best for you is the key.