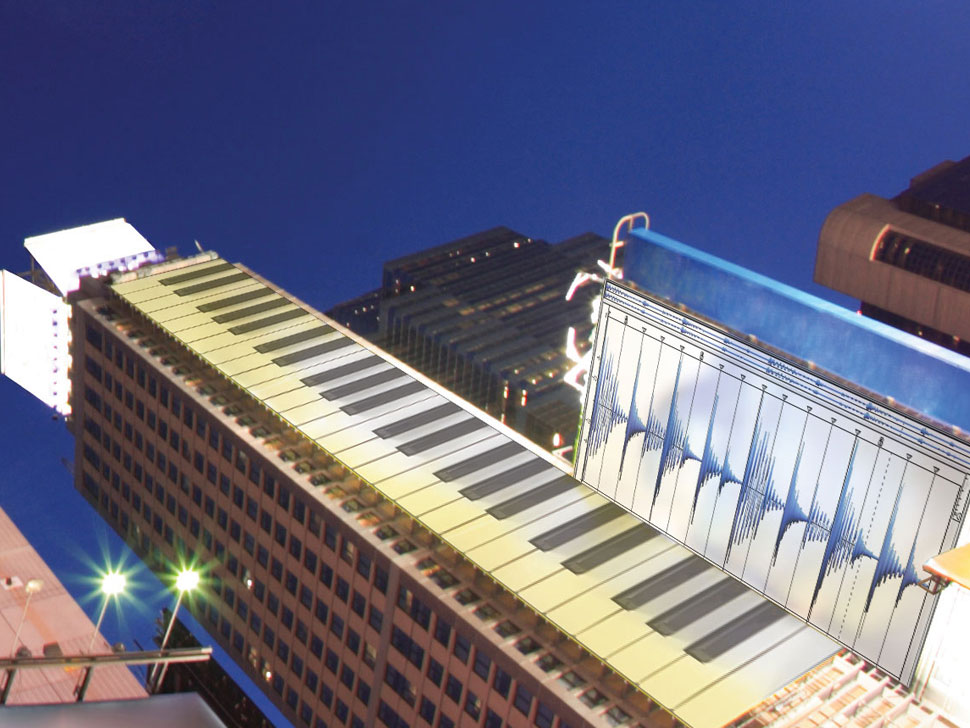 It's big, it's free, it's NYC's biggest free audio tech event. IMSTA FESTA is happening this Saturday and you're invited.

Somewhere between Beethoven and Britney Spears, music got very loud. It probably has something to with radio vying for your attention during drive time. That's assuming you still listen to the radio. We're not sure if anyone does that anymore.

Either way, recorded music has gotten much louder, something that usually happens during mastering. Surely that was the impetus for Saturday's 4:30pm talk called The Loudness War: A Mastering Masterclass. And who better to sit at the epicenter of all things mastering than the great Scott Hull (Steely Dan, John Mayer, Elvis Costello).

You know Scott from the world famous Masterdisk (which he owns) and all his great articles featured on Sessionville (which he doesn't).

And, if you've been paying attention, you also know that he's the one who's been saying there is absolutely no way to win the loudness wars. So don't even try.

IMSTA FESTA (we have no idea what that stands for*) is not just about mastering, of course. It's basically a festival of music tech, a candy store for East Coast producers, engineers, musicians and music tech geeks alike. This year is your chance to hang out with the likes of Native Instruments, Ableton, Propellerhead, IK Multimedia, Akai, M-Audio, Steinberg, Cakewalk and Celemony to name a few.

Oh, and it's free. Let us repeat that. It's FREE. You just get yourself registered and show up at the right time.

The festivities start at 11am on Saturday, September 28th at SAE Institute in NYC, at which time you can avail yourself of a free breakfast. They say it's the most important meal of the day. We tried to reach the National Breakfast Association to comment on that, but it turns out there isn't one.

Anyone in need of more info should click on over to IMSTA.org and check things out.

*Ok, it stands for International Music Software Trade Association. Not the sexiest name in the world but it does a pretty good job of describing the thing.